Gene Savoy Jr. (1971 – ) is president of Cosolargy International and the Jamilian University of the Ordained, as well as Head Bishop of the International Community of Christ, Church of the Second Advent. Son of the late Gene Savoy Sr. (1927 – 2017), Gene has been practicing the System of Cosolargy since birth. Dedicated to serving the Light by his father at the Pyramid of the Sun at Teotihuacan, Mexico and later also baptized by him in the waters of the Pacific Ocean near Acapulco, Gene is dedicated to leading a new global ecumenical and spiritual movement that encompasses all religions based upon the Universal System of Cosolargy, which he directs internationally from Cosolargy headquarters in Reno, Nevada USA. Widely traveled, he regularly visits and presides at venues world-wide on behalf of Cosolargy International and the Jamilian University, bringing together members of all faith traditions into the new Teachings of Light. Gene is educated in comparative religion and holds degrees in Theology and Divinity, as well as Ecclesiastical Administration and Canon Law. He is the author of Solar Cultures of Ancient Greece, a textbook in comparative studies used in the curriculum of the Academy for the Study of the Religious Arts, Spiritual Sciences and Therapeutic Technologies of Cosolargy.

Gene Savoy Jr.’s father, Gene Savoy Sr., is well-known for his archaeological and anthropological discoveries and his findings of numerous lost cities during four decades of exploration in the Peruvian highlands. Less known is his motivation for spending those years in the jungles. Prior to his expeditions, Savoy had spent more than a decade practicing various spiritual disciplines under the guidance of Christian and Eastern mystic adepts.

He acquired great respect for these Teachers yet felt what they were teaching was incomplete. Something essential was missing. It was his quest to uncover the lost and hidden elements at the core of all this esoteric knowledge that led him into the jungles of Peru.

Through a long series of relentless field investigations by land and sea, conversing with many elders of isolated tribes, and organizing his understandings from field notes and expedition narratives, he made his initial findings public in 1976 in Project X: Search for the Secrets of Immortality.

Since then he authored more than 50 volumes and delivered hundreds of lectures. A large portion of these is included in the Academy and Sacred College programs.

His Teachings reveal a complete System of spiritual transcendence through regeneration of the force centers of the psychic and spiritual bodies and transmutation into higher being.

Start your personal journey to awakening and developing your spiritual Light body in accord with the spiritual energy and forces of the cosmos. 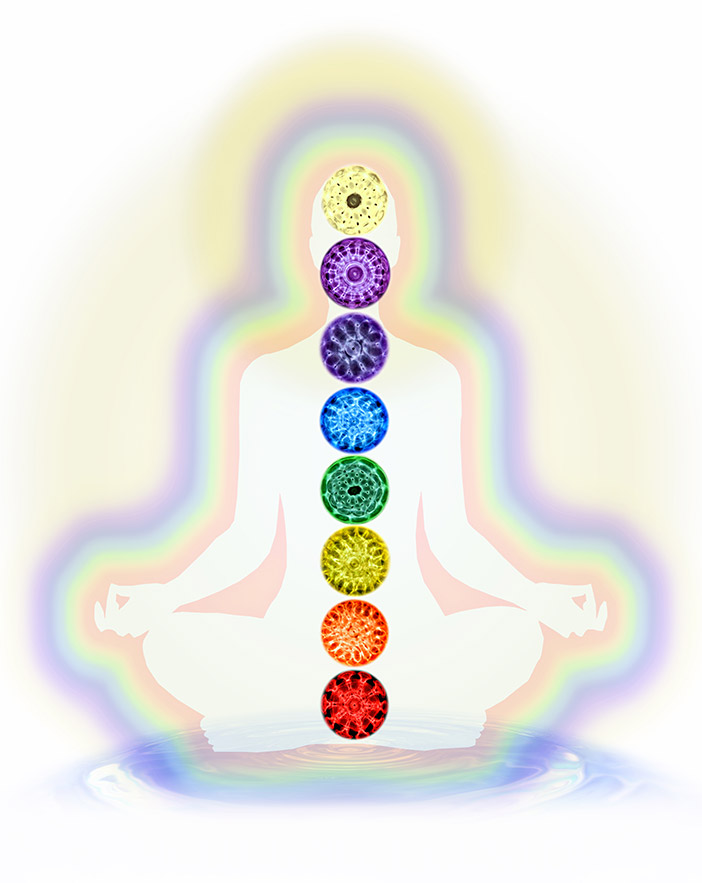 I enjoy the association of like-minded and personable individuals that attend. It is both refreshing and rejuvenating. I personally believe Gene Jr. has done a wonderful job in picking up the reins. I can honestly say I have never been to a church where so many members truly believe and share so many of the same common beliefs as in our walk on the Path of The Way, and methods to employ in getting there.